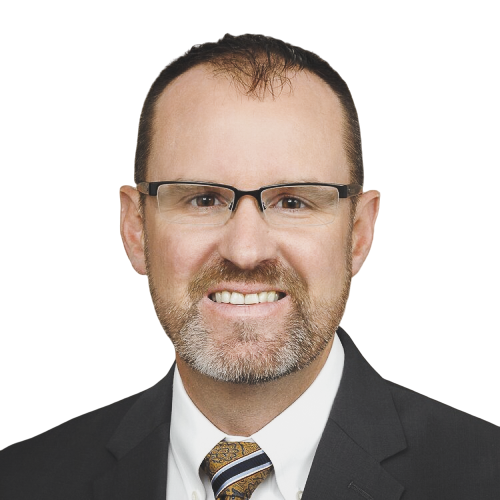 Jed grew up on the West Side and attended St. Xavier High School. He graduated from the University of Notre Dame and received his doctorate in neuroscience from the University of Pittsburgh. He then served as a medical research officer in the U.S. Army at Walter Reed, separating from service at the rank of Major. Jed returned home in 2008 to join the research faculty at the University of Cincinnati, and lives with his wife and daughter in Evendale. He enjoys running, brewing beer, and all things classical. 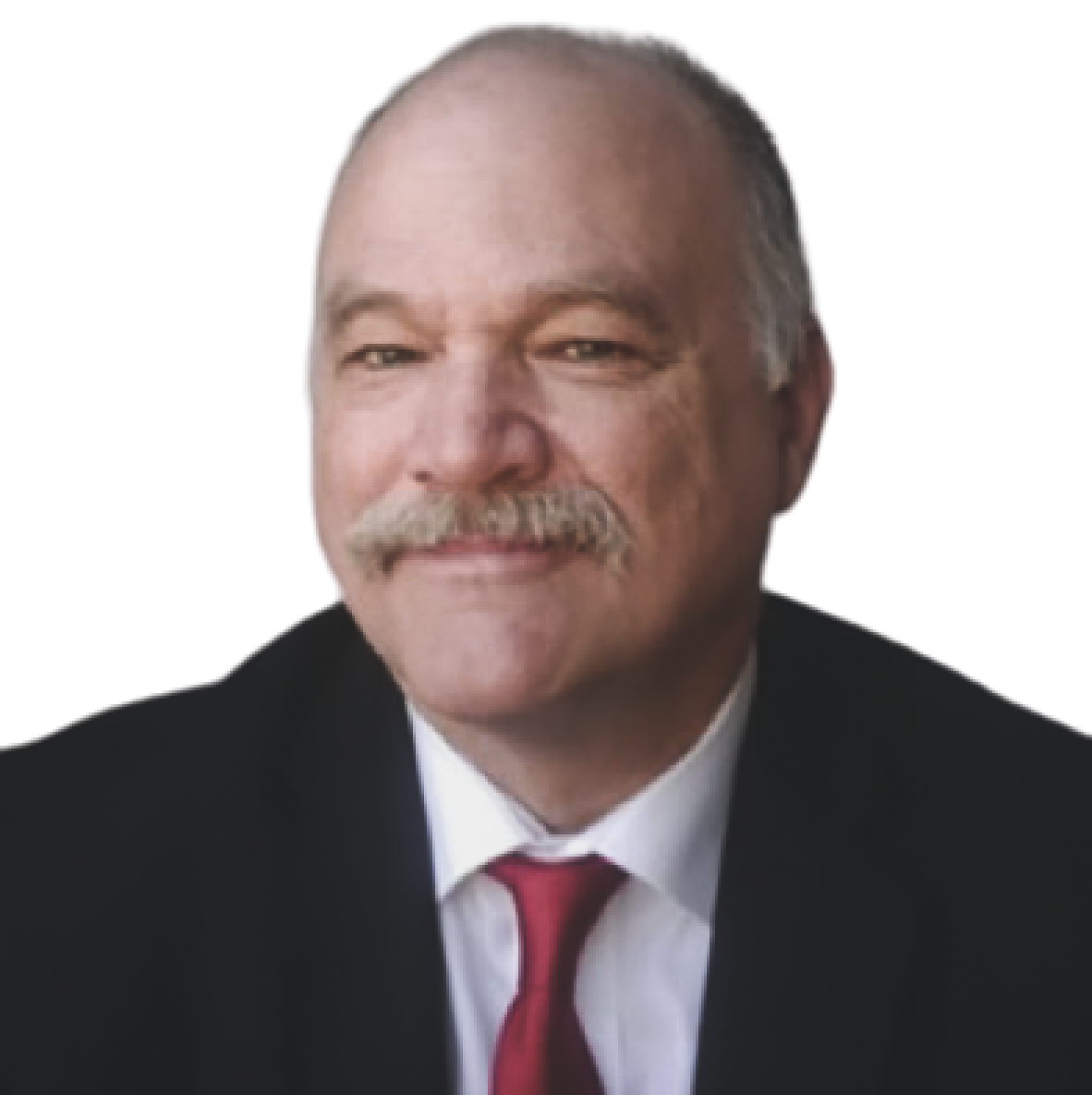 Dave is a native of Cincinnati who trained at the University of Cincinnati and Case Western Reserve Hospitals of Cleveland and retired from medicine in 2016 to pursue several of his inventions and technologies to help alleviate human suffering. Dave donated nearly a decade of his time as a pro bono instructor for both Indianapolis University Butler University to train their Nurse Practitioners and medical students. Dave is into biking, travel, dining and most of all, family. 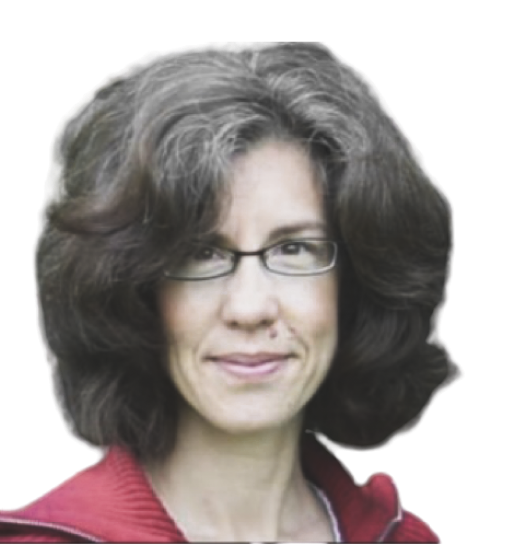 Cheryl is a native of Michigan and attended Central Michigan University where she received a bachelor's degree in Early Childhood Education. She developed experience as Kindergarten teacher and Assistant Director before heading to The Ohio State University Child Care Center. There she was a Master teacher for newborn through age 5 and was involved in opening of their Satellite Center. Cheryl lives in Madeira with her husband and son where she enjoys the outdoor life and spending time with family. 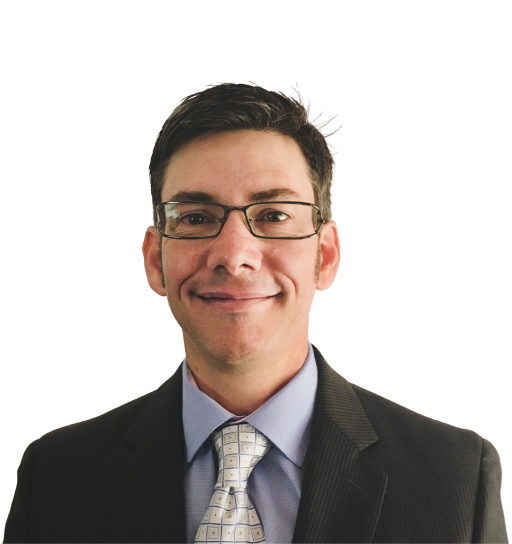 Brian is from the great state of Indiana where he learned many of life’s important lessons. He graduated from Indiana University with a BS from the School of Business. He began his “first career,” in IT, but knew he had to become a lawyer. He did this at the Miami-Dade Florida States’ Attorney office after law school at Michigan State University. He currently works in his “third career,” as a stay-at-home dad with his wife and three kids. Brian enjoys playing the guitar, organic gardening, playing and coaching baseball and softball, and spending time with his family. 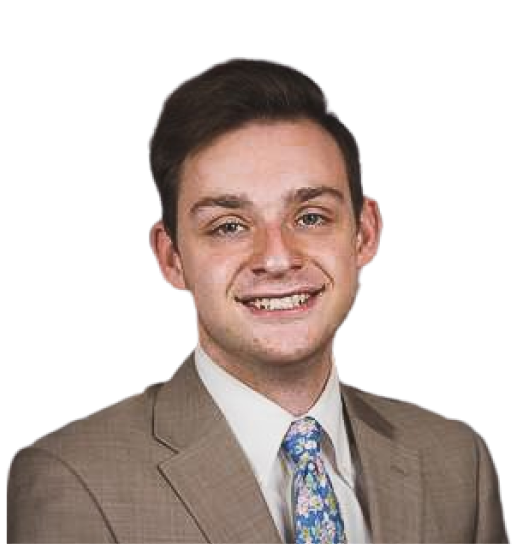 A native Cincinnatian, Paul grew up on the East Side and attended St. Xavier High School. He then graduated from Hillsdale College, where he studied the classics and classical education, receiving Bachelor’s and Master’s degrees in Political Philosophy. Paul has worked for the City of Cincinnati and devoted much of his time to the advancement of classical learning in education policy and reform. He now teaches high school courses in classical rhetoric, moral philosophy, and the Quadrivium. 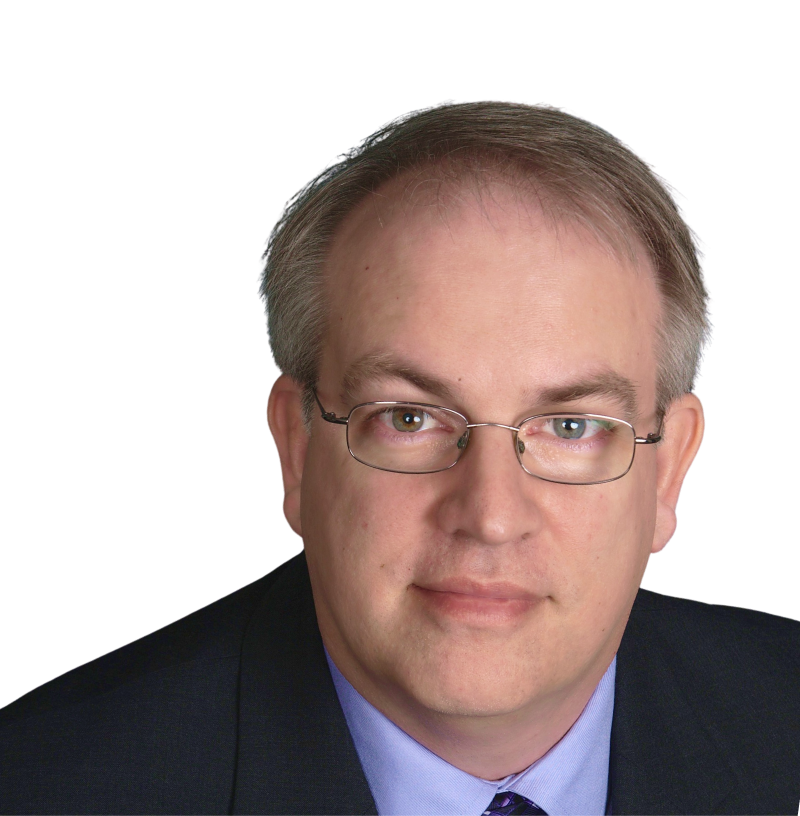 Joe grew up in Findlay, Ohio and moved to Cincinnati in 1989.  Joe earned his Bachelor of Science in Professional Accounting and Master of Business Administration from Michigan State University.  He has held Chief Financial Officer roles at various companies in real estate development, construction, and home improvement.  He now helps companies achieve a greater level of success through B2B CFO®.  He lives in Fairfield with his wife and enjoys family time, biking, reading, and playing cards.

“If  Virtue and Knowledge are diffused among the People, they will never be enslave’d. This will be their great Security.”

"The principal capacity of a free government is to be derived from the sound morals and intelligence of the people; and the more extensive the means of education, the more confidently may we rely on the preservation of our public liberties."

"The best means of forming a manly, virtuous, and happy people will be found in the right education of youth. Without this foundation, every other means, in my opinion, must fail."
‍
‍George Washington, 1784