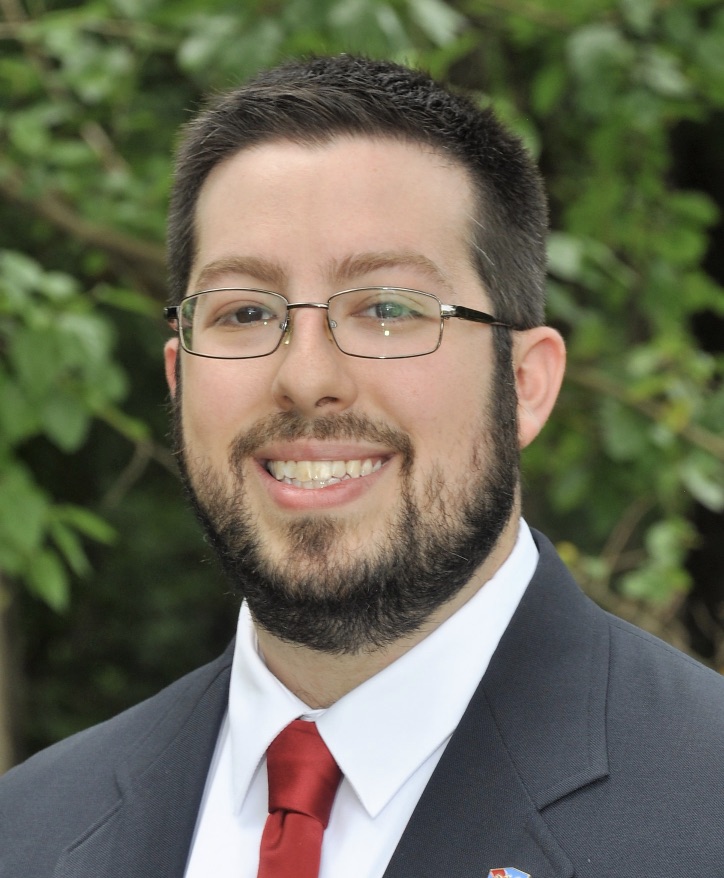 Mr. Misleh has been teaching for six years, all of them in Cincinnati. His career began at Royalmont Academy, where he taught Latin, English Language Arts, and Ancient History. He later moved on to Purcell Marian High School, where he taught both English Literature and World History. A native of Cincinnati, Mr. Misleh is thrilled at the prospect of bringing classical education to the Queen City, having been brought up with a homeschool classical education himself. He believes that it is vital for students to have a firm understanding of traditional standards of knowledge in order to build a future that is based on objective truth. His love for learning is matched by a passion for the arts, whether visual, musical, literary, and more.

“The pleasures arising from thinking and learning will make us think and learn all the more.”

Are you an educator interested in teaching at Classical?

Join us in helping children to become intelligent, curious, and responsible young adults.